A media center with real thrust: Magnat’s powerful home cinema soundbar with wifi, Bluetooth connectivity and 25 cm wireless subwoofer
The CSB 1000 from Magnat sees the Pulheim-based audio specialist expanding its range of powerful soundbars with a new flagship model. 180 watts of sine wave power and seven speaker chassis (including a 25 cm high-performance woofer in the wireless sub) provide an extremely powerful sound in a home cinema setup. In addition, there are also four HDMI ports, Bluetooth connectivity and wifi streaming via Qualcomm Allplay. This not only means the CSB 1000 is compatible with Magnat´s CS 10 and CS 40 streaming speakers, but it also opens up a whole new world of media options for the home cinema powerhouse.

The SBW 250 high-end soundbar set a new milestone for Magnat at the IFA 2016 exhibition. Magnat´s engineers developed an impressive sound storm from the slim and elegant soundbar with powerful wireless subwoofer. Its configuration was also generous to boot: four HDMI ports, analog and digital inputs, Bluetooth with aptX, an alphanumeric display, a wireless subwoofer and numerous other highlights combined to increase the heart rate of real techies. The Pulheim-based company is now continuing the success story of this all-rounder with its new CSB 1000 soundbar set. It is just as lavishly equipped, but thanks to the larger subwoofer and wifi streaming functionality, it offers an even better sound and an abundance of multimedia capabilities.

Connectivity is the future.
The CSB 1000 is probably the most connection-friendly device that Magnat can look back on from its long and rich history as a manufacturer of speakers and electronic components. The discreet and unobtrusive exterior of the soundbar/subwoofer combination belies the fact that there are numerous inputs and even more features inside. The soundbar provides a particularly simple connection to the TV via HDMI-ARC. It also supports HDMI-CEC, meaning it can be operated conveniently via the TV´s remote control. Three additional HDMI inputs are also available for additional sources such as Bluray players. An optical digital input and an analog 3.5 mm input mean it is possible to connect classic devices such as TVs without HDMI ports, CD players and other mobile devices. Wireless streaming is enabled via Bluetooth and the high-end Qualcomm aptX audio standard. The active subwoofer is also connected wirelessly to the soundbar and is therefore particularly flexible when it comes to its position in the room. The most important innovation, however, is its wifi functionality. Magnat has utilized a solution from Qualcomm here and, in doing so, is offering a particularly customer-friendly solution, as it is also offered by other manufacturers.

Wifi functionality opens up new possibilities
The keyword here is ´Allplay’ - this is the name given by chip giant Qualcomm to its media platform that incorporates an extensive library of audio-streaming technology. Magnat’s CSB 1000 also benefits from these advantages. It has joined a large and ever-increasing family of wireless speakers based on Qualcomm´s Allplay platform. As a result, the CSB 1000 is not only capable of being integrated into an existing network of Magnat´s own CS 10 and CS 40 wifi speakers, but it can also be combined with other Allplay-compatible speakers from different manufacturers. This opens up a whole new world of possibilities for the CSB 1000 such as: app control, multi-room functionality, speaker grouping, party mode, Internet radio, streaming directly from smartphones, tablets or a local network (DLNA), and much more besides. Various music streaming services are naturally also supported. This turns the CSB 1000 into a true media center.

Home cinema sound from Magnat
The widest variety of functions is of little use if the sound isn’t quite right. The audio specialists have been proving that Magnat has a knack for a good sound for decades. When it comes to a flagship model such as the CSB 1000, the bar is, of course, particularly high. Accordingly, the Pulheim developers have delved deeply into their box of technological innovations: Two 25 mm tweeters and four 35x90 mm midrange drivers in the slim soundbar generate a powerful and clear sound for all of the frequencies above the bass range. The base range itself is catered for by a wireless subwoofer, whose high-performance 250 mm diameter woofer not only overshadows the competition due to its sheer size. And the 100 watts of sine wave power (and up to 200 watts for bass pulses) speaks just one language: Power! And lots of it! The soundbar is also provided with a generous 80 watts of sine wave power from an integrated 4-channel class-D amplifier. To keep the amplifier in full control of the seven speaker chassis, a digital signal processor in the soundbar provides a full filtering function, performs time and frequency response corrections, offers four sound presets and simulates a soundscape that is far beyond the dimensions of the soundbar. As a result, the CSB 1000 produces an impressive room-filling, powerful and dynamic sound to ensure an audio backdrop that is befitting of the brilliant images from large flat screen TVs. 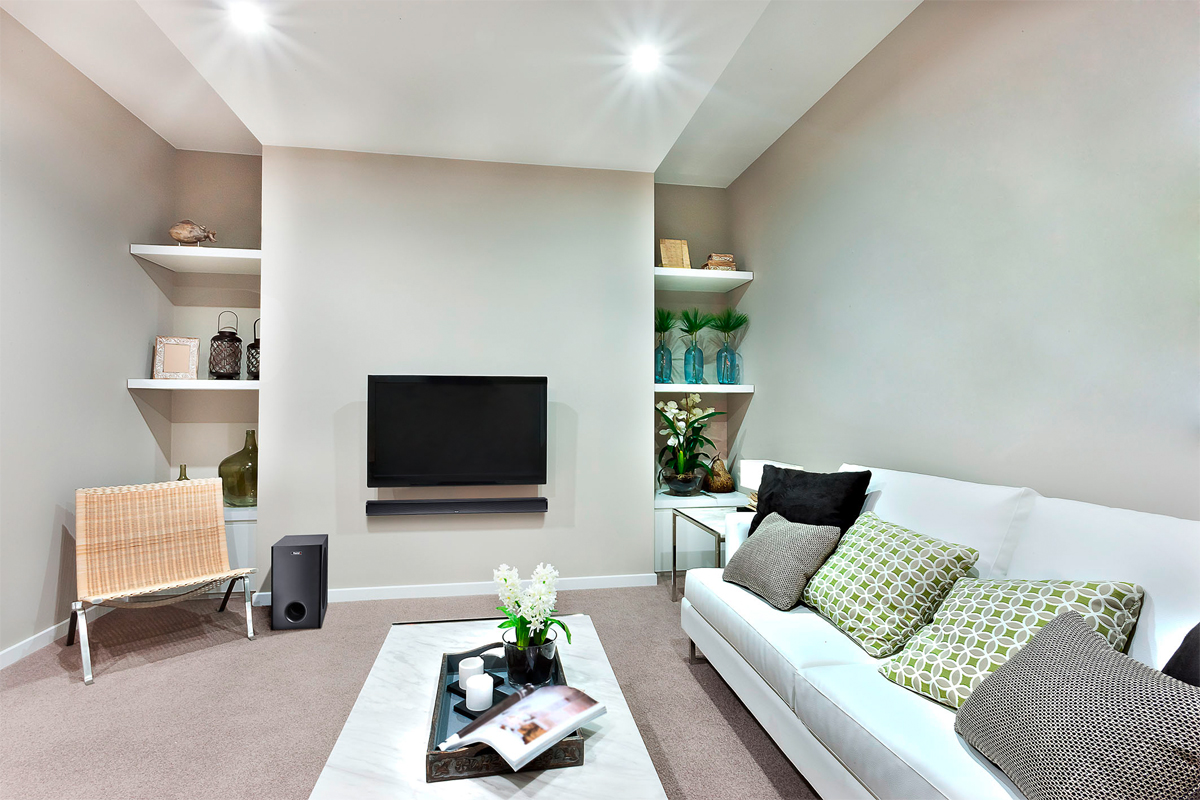 Google Analytics:
Google Analytics is used to analyse the website's traffic. Statistics about website activities can be created and read out.
Hotjar:
Hotjar cookies are used to analyse the website activities of users. The page user is identified via the cookie over several page views and his or her behaviour is analysed.
ÖWA ioam2018:
Stores a client hash for the Austrian Web Analysis (ÖWA) to optimise the determination of the key figures clients and visits. The cookie is valid for a maximum of 1 year.
Matomo:
Das Cookie wird genutzt um Webseitenaktivitäten zu verfolgen. Die gesammelten Informationen werden zur Seitenanalyse und zur Erstellung von Statistiken verwendet.
Service